My Dear Chocolate Loving Friends,  2015. 2016. 2017.  Harvest years on the To’ak bars in the photo above.  The nibs or the chocolate have been aged and noted on the packaging.  The maker sees this as important.  I agree, it is important. More important than cacao percentage, which is how so many people classify chocolate.  To'ak has just released the last of their French Oak Cognac Cask Aged Sipping Chocolate .  Aged for six years. I'm very curious about it.   Dar Chocolate is making bars with Costa Rica 2009 harvest cacao Steve DeVries sun-dried, made into nibs in 2015, then sealed until just last month.   Read the story here.  Fresco Chocolate aged Venezuelan chocolate for more than a year then blended it into a limited edition bar.  (still available last time I checked their site) Zotter Chocolate made an anniversary bar a few years ago using cocoa "dry aged for a year in order to mature the cocoa aroma". I'm currently tasting and savoring two Steve DeVries ba
Post a Comment
Read more 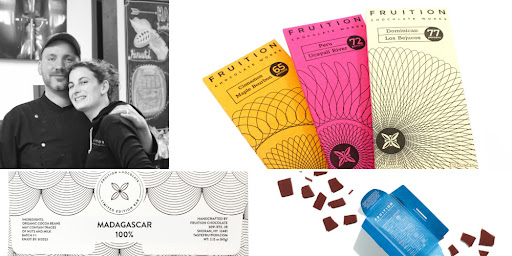 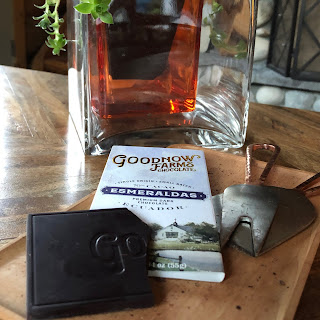 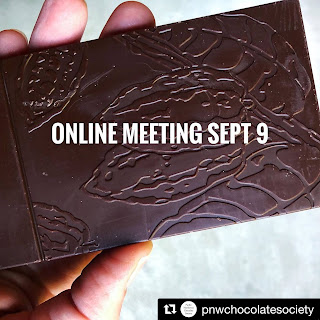 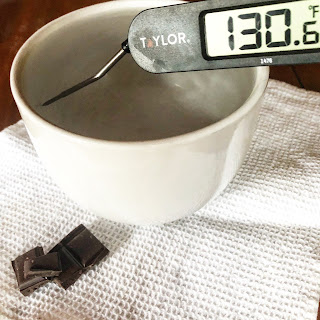 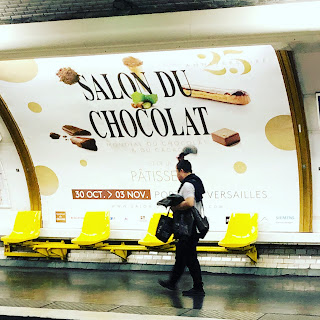 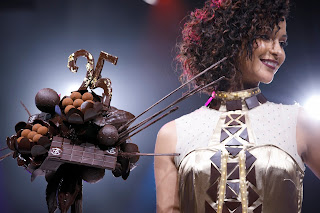 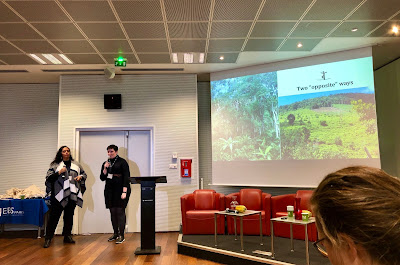 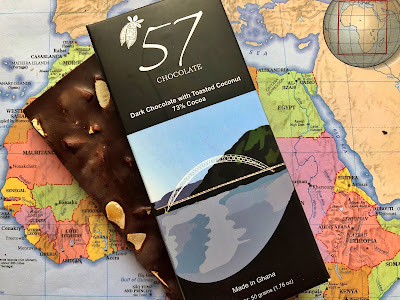 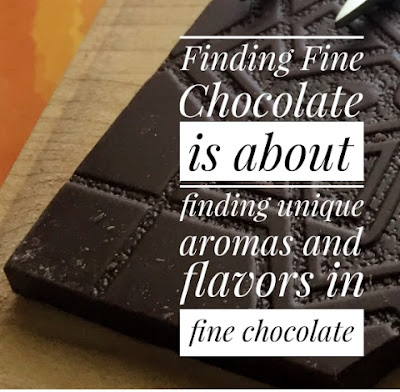