When I make cinnamon rolls my family smiles.  Sometimes they even cheer.

The moment that the rolls are ready to come out of the oven we gather around and eat the warm, soft, gooey bites of heaven dripping with orange icing.

I bake with lots of very strong cinnamon to balance the sweetness of the brown sugar and the icing.

I tried something new a few days ago, I added cocoa to the cinnamon and brown sugar.

I’m very picky about my cocoa.  I keep a pretty big selection of cocoa in my cupboard because it is important to match the cocoa to the other flavors that you are baking with.  My family doesn’t seem to mind the cupboard space filled with chocolate and cocoa.

For the cinnamon roll experiment I used a very rich, strong dark chocolate called Extra Brut made by Cacao Barry.  You won’t find it in the grocery store.  I order it from Bill Fredericks at  http://www.chocolateman.com/ , a source with a vast selection of chocolate and cocoa.

The dark chocolate mixed with the strong cinnamon then topped with the orange made a near perfect combination for a cold morning.  Deep, intense flavors that were meant to be blended together.

I wanted to take a picture of them to post but I wasn't fast enough with the camera.

I will make them again and take pictures...fast. 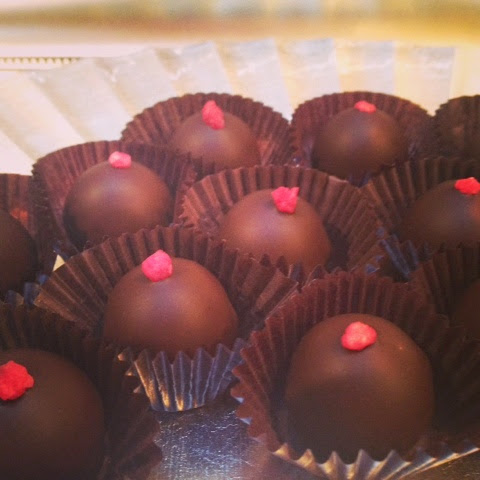